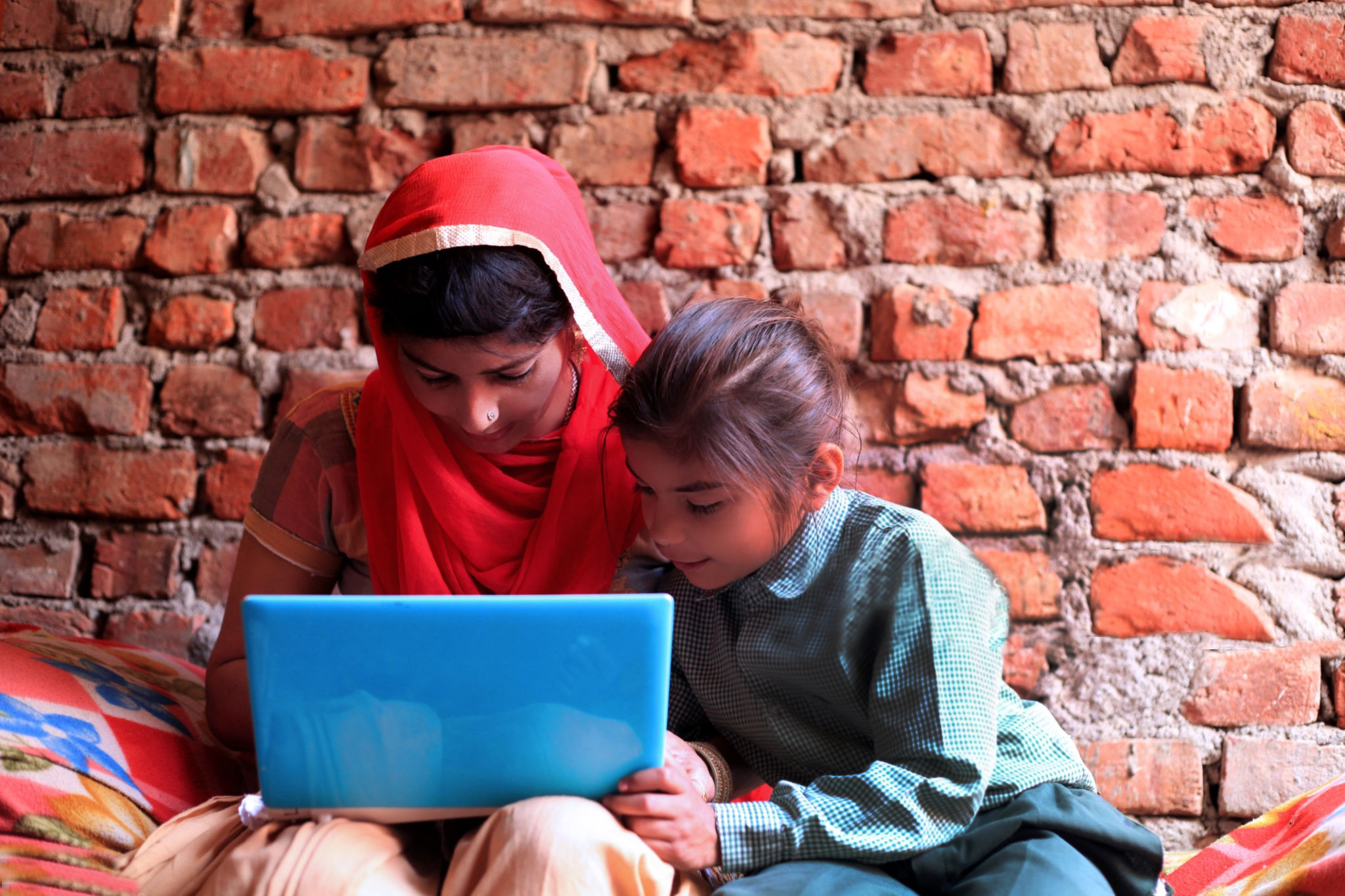 Gender equality is defined as a concept where both the genders have equal opportunities, rights, and conditions to realize their full potential and contribute to their personal development and societal well-being. Achieving gender equality has now become a global priority since it was first incepted in the 1900s. It is primarily linked with efforts to promote education. There are countless projects and ground level initiatives that many non-profits and charitable organizations lead to provide equal opportunities to all genders in the country. But one would ask, is that enough?

While gender equality (by definition) would seemingly allow a child to reach their full potential, there are still certain barriers that accompany the notion. While fulfilling education remains a pain point for women and girls in parts of India, we also understand that this is because of the lack of education about gender equality itself.

Across India, gender inequality affects the lives of all genders, but statistically it impacts women the most. Women constitute almost 59% of the illiterate population in India. Historical and social disadvantages have prevented women and men from operating on an equal playing field for centuries. Women are generally excluded in decision – making and have limited access to economic and social resources. Patriarchal norms hold back girls from receiving quality education, medical facilities and exercising equal rights. To bridge this gap and create an attitudinal shift, gender education is considered as a powerful tool for change.

The Argument for Change

In India, boys and girls experience childhood and adolescence differently. Boys tend to have more freedom and opportunities, whereas girls tend to face limitations on their ability to move freely and make decisions on their education, work, relationships, and marriage. These gender barriers continue to expand as they grow older.

Gender education should ideally be aiming to develop a social and political understanding of gender as part of the official school curriculum at all levels of the education system. It enables both girls and boys to understand the construction of social roles, which shape our societies. A child develops stereotypical masculine and feminine attitudes towards gender roles even before adolescence. With that being said, school education about gender would help with the cognitive and effective formation of gender identity from the get-go.

Experiential Learning in the Field

In my field visit to a village in Mavli, Rajasthan, I along with my team members from Development Solutions were able to witness this first-hand. The first family we visited consisted of six members; father was a farmer, mother a housewife, three children and a grandmother. The father was literate and took care of work outside the house and the mother who was uneducated took care of the household and the children. During the harvest, she says she supports her husband with gathering crops, but other than that she does not have any economic activity of her own. The family did send their daughter to school like her brothers, but we were able to observe the reservations they had with regards to sending her outside for any form of employment or higher education after her schooling. Similarly, this was also observed in another village in the same district. This other family had three daughters and one son. The father owns a small Kirana shop in the village and the mother is a housewife. While interacting with the father, he did share his interest in giving his daughters education. But after completing school, he would like for them to get married as soon as he finds a good alliance. He seemed more concerned for his son’s education especially his Maths, as he will be taking care of the family business once he grows of age. And strikingly, when I interacted with his youngest daughter, she shared that she enjoys learning and dreams to be a teacher when she grows up.

In a society where girls are expected to follow a set norm, bringing awareness among men, and educating boys about girl’s rights and the principals of gender equality becomes imperative to bring about change. Taking a closer look at the social norms that define men and women’s role and responsibilities is important. And engaging men in this discourse is even more necessary to make them understand how gender equality can be achieved only through their cooperation.

There are many programs being implemented to raise awareness and involve men in the fight against gender inequalities. In Cambodia, UN Women trained young male volunteers to give interactive presentations in high schools on ending violence against women and girls. In Zimbabwe, UN Women’s HeForShe campaign has trained more than 150 young men as advocates and community leaders. And in India UN Women along with MenEngage Alliance participate in collective campaigns on gender issues like ‘16 days of activism against gender-based violence’ and One Billion Rising (OBR) campaign – a global campaign calling for an end to violence against women, and for gender justice. Similarly, the ICRW’s Boys stand up also aims to do the same. The field facilitators and schoolteachers are trained in GEMS (Gender Equity Movement in Schools) curriculum to educate boys. They conduct sessions with schoolboys of ages 10-15 years in government schools, teach gender attitudes and norms around the roles and responsibilities of women and men and aim to counter gender-based violence. These programs have been able to reach many young men across geographical boundaries.

‘After learning about gender equality, during the lockdown we started helping our mothers and sisters in household chores.’ – Boys (MGD, Pindwara, Rajasthan)

Achieving gender equality requires boys and young men to shift the dominant norms and ideas about gender and masculinity, and challenge the patriarchal beliefs, practices, institutions, and structures that drive inequality between men and women. And incorporating gender education at the school level serves as a powerful site for change and social transformation.

Angelin Jenifer is a project coordinator at Development Solutions and is passionate about gender and health. She also holds a master’s in public policy and governance.