“Plan for the future because that’s where you are going to spend the rest of your life.”- Mark Twain.

There is a strong resonance of the quote when it comes to handling the exigency the world is facing to address nutritional needs along with ensuring environmental conservation. Today on World Food Day, it is imperative to reflect on the global food ecosystem through the lens of the ongoing climate crisis.

Malnutrition, in all forms, is the primary source of poor health globally. The Global Nutritional Targets (GNT) 2025 suggest that the world population is off-course to meet five of the six Maternal, Infant and Young Child Nutrition (MIYCN) targets along with all the diet-related Non-Communicable Disease (NCDs) voluntary targets. According to the National Family Health Survey (NFHS-5) 2019-21, India has not seen significant improvement in health and nutritional status among its population. The Global Nutrition Report (GNR) 2021 reported that the Indian diet is significantly low in fruits, legumes, nuts, fish, and dairy which are crucial for optimum growth, development, and prevention of NCDs. 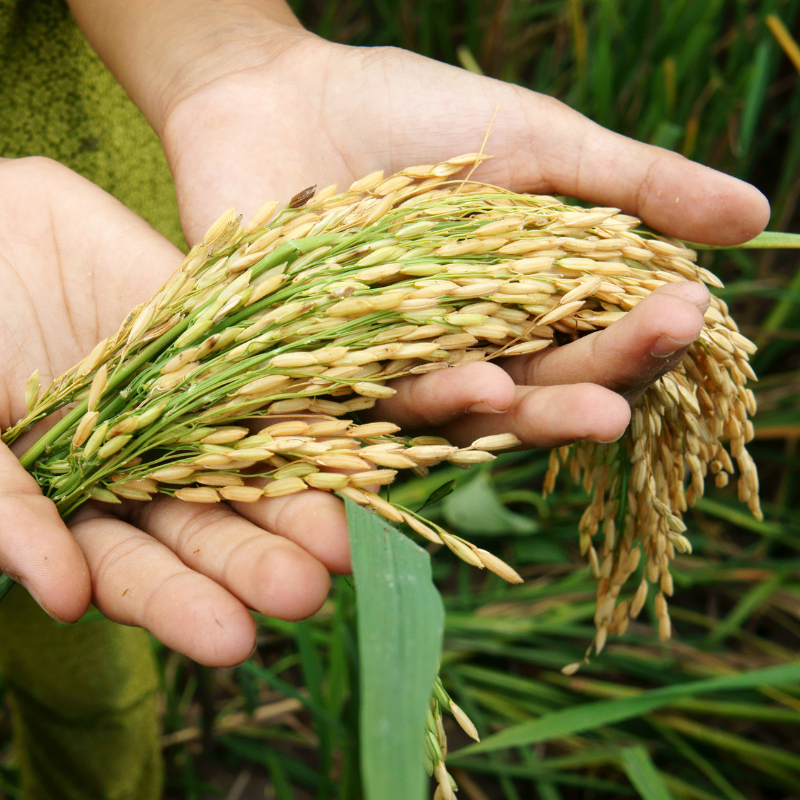 According to a recent United Nations report, it is estimated that the present world population of 7.6 billion is expected to reach 8.6 billion in 2030. The rising population will undoubtedly result in an increase in the growth of nutritional needs. However, there is another crisis looming on the horizon, which is climate change. The increasing population will lead to a surge in economic activities to cater to its growing needs and the said activities will have an impact on nature. The trade-offs of unregulated growth are resulting in visible breaches of the planetary and social boundaries. For example, policies like the Green Revolution for the 1960s although had responded to the food grain demands of many Indians and accelerated the production of cereal crops, it also resulted in widespread pollution of soil and water as well as extensive health crisis owing to large scale use of pesticides and other chemicals. 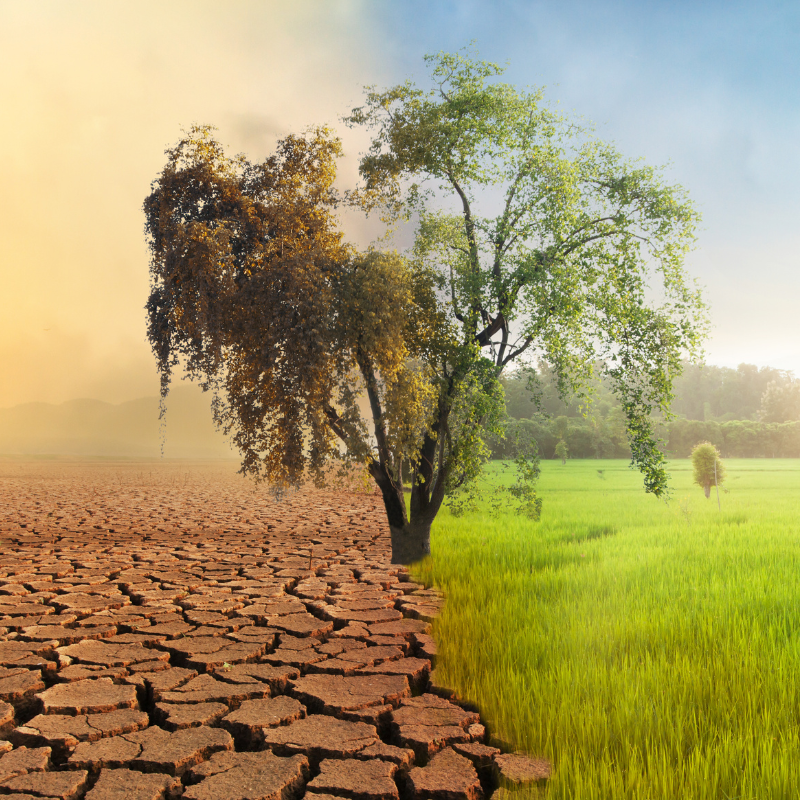 One of the most significant effects that food production and consumption have had is on our climate. Factors ranging from our choices of food to widespread wastage (roughly a third of the world’s food is wasted every year) have contributed to climate change in multiple ways. Studies show that livestock rearing (for human consumption) leads to much greater Green House Gas (GHG) emissions than any other form of agriculture. While on the other hand, the large amount of food waste dumped in landfills gives rise to methane emissions, leading to faster warming of the atmosphere. This global warming has caused drastic changes in our climate which in turn have severely impacted our food supply chains and nutritional value. Natural calamities like floods, droughts, heatwaves, and wildfires, to name a few, can abate crop yields, destroy livestock, and interfere with the transport of food. The severity of the recent floods and draughts in Pakistan and China respectively leading to the large-scale food crisis and human displacement is a glaring example of the same. Climate change is thus found to be significantly impacting food security at the global, national, and local levels, interrupting food availability and accessibility and affecting food quality. According to a study published in Nature Climate Change, CO2 emissions effects human nutrition by directly altering the nutrient profile of staple food crops, which is likely to reduce the dietary supply of nutrients for many populations and increase the prevalence of global nutritional insufficiency. 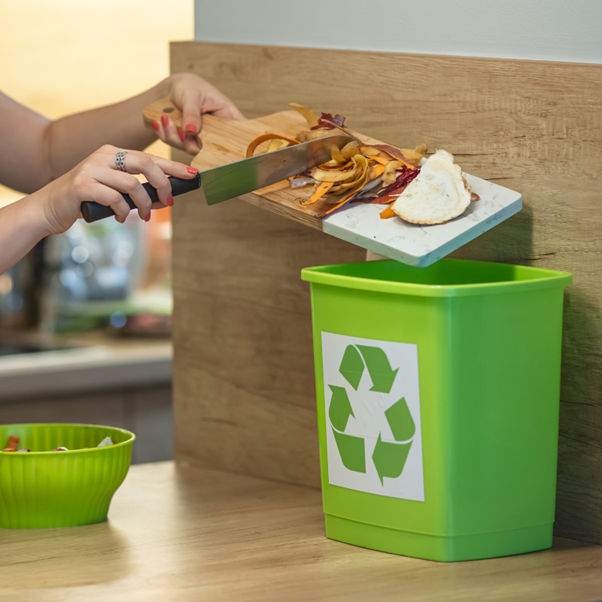 Going forward, significant efforts are to be directed toward behavioral change initiatives, innovation, and technology to ensure reduced food wastage, which will subsequently lead to greater food security and environmental sustainability. Sustainable energy solutions (for example, deploying fuel-efficient stoves for cooking) will contribute towards improving the nutritional status along with reducing emissions. Efforts are to be made towards curtailing food loss and food wastage throughout the food supply chain and converting biodegradable waste into a useful soil fertilizer instead of sending it to the landfill; to mitigate the current food-climate crisis. Efficient ways of production along with efficient ways of consumption will help in alleviating the current food wastage that the world is facing.